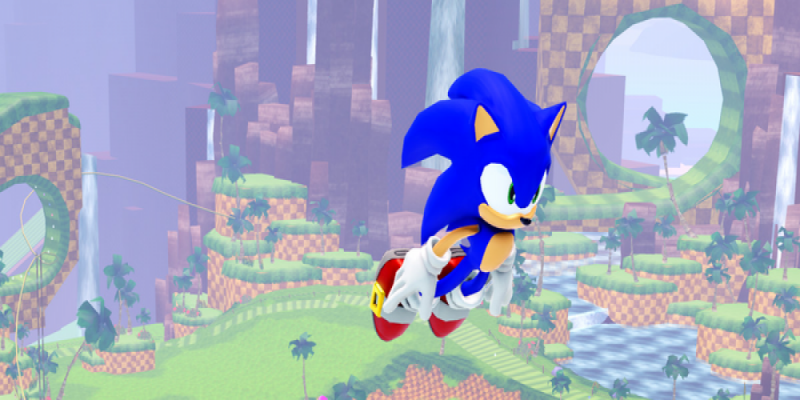 The Roblox community has been collaborating with Gamefam, which is one of Sega’s partners, to bring out an official representation of Sonic the Hedgehog within the Roblox Universe. This is titled Sonic Speed Simulator. Probably the most intriguing thing about this game is that it's unprecedented in that it populates the Roblox world with an AAA game character not on the level of fan art but officially. Sonic Speed Simulator is a racing game featuring Sonic and other characters. You race against your friends in an ever-changing environment built-in Roblox.

The main purpose of the game is pretty straightforward. The task is to gain speed as you run through unseen worlds while also trying to maintain high stats overall. This latter task can be aided by pets, which are treated as rewards you can unlock through in-game achievements. A level-up system is also part of the game. Finally, the number of likes you garner as a Sonic Speed Simulator player matters if you are interested in getting a unique skin. The community Sonic the Hedgehog skin becomes available the moment you reach 10,000 thumbs-ups in Roblox.

You can play Sonic Speed Simulator right from inside Roblox. For those who are wondering how to run Roblox, you can either download the game from its official website or turn to one of the many digital stores that sell it. It’s available for mobile devices as well as consoles. There’s nothing to suggest that the game is going to be available over a limited period. Even though this is not the first time that Gamefam has collaborated with other companies, it doesn’t have Roblox projects apart from this. Do you think it was a good idea to mix and match the two worlds like this? Share your thoughts and impressions by leaving a reply to this article.