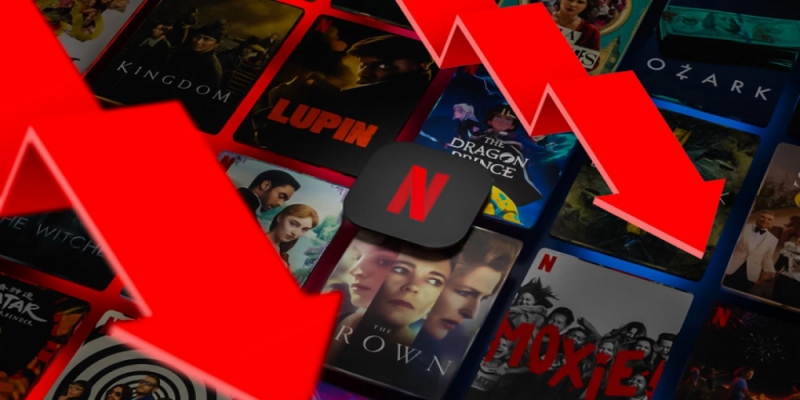 A report has been published by The Information stating that Netflix has been seeing an increase in the number of long-term subscribers who cancel their plans. Namely, 13 percent of the total number of cancellations are now attributable to this type of subscription. For the purpose of this report, you are viewed as a long-term subscriber if you have been using Netflix for over 3 years. The report is based on statistics collected over the first quarter of 2022. According to The Information, its primary source is The Antenna, which gathers data from a sample of around 5 million Americans and deals with streaming subscriptions.

A total of 3.6 million people canceled their subscription to Nextflix last quarter. In the past five quarters, the quarterly total has been around 2.5 million users, which means the overall number of cancellations has grown for Netflix as well. The share of new subscribers responsible for that has been declining, going from 70 to about 60 percent, while those who have been using the service for quite a while have been quitting it more often, which is probably symptomatic of user retention problems. Simply put, people who have been loyal to Netflix so far are beginning to look for alternatives.

One possible reason is that subscription prices have risen lately, which means you have a lower chance of forgetting you even have to pay for your Netflix because it’s “not a big deal.” A number of rival streaming companies such as Hulu and Peacocks offer more affordable prices. Their selection of shows might resonate more with certain groups of users, too, so you might start cherry-picking in search of something that really fits you when you have enough experience. What streaming service do you use? What are the bad and good things about it? Share in the comments.